A recent study found that number sense in infants is a predictor of how well they later learn the symbolic math typically taught in school. Researchers observed how long 6-month-old infants looked at a screen with a changing number of dots compared with how long they looked at a screen with a constant number of dots in changing patterns. (See video above.) Three years later, these children were given an IQ test and several types of math tests. The infants who looked longer at the screen with a changing number of dots, which is indicative of stronger number sense, subsequently scored higher on the math tests, regardless of IQ. So what is "number sense," and does this mean that parents should start packing dotted flash cards in the diaper bag?

What is Number Sense?
There are different definitions of number sense, but they generally agree on a few basic factors:

• Number sense is intuitive. In other words it is not arrived at through conscious reasoning.

• Number sense includes an understanding of magnitude of amounts, relationships between amounts, and how amounts change through natural actions.

Examples of number sense in an infant might include observing and understanding the following: There are a lot of stars on my blanket. Daddy has more food on his plate than Mommy. I have a bunch of blocks on my high chair table. If I knock some off, I have fewer blocks. From what current science tells us, pre-verbal infants cannot actually have these words running through their heads. Nonetheless, a primitive understanding is there as humans seem to be born with an innate ability to perceive quantity before they can speak about it and well before they can write about it.

Nurturing Number Sense
So should you start showing your baby flash cards with dots? No. While the study’s authors hope that their findings will lead to improved strategies for math education, they are careful to caution that "[O]ur infant task only explains a small percentage of the variance in young children’s math performance. But our findings suggest that there is cognitive overlap between primitive number sense and symbolic math. These are fundamental building blocks."

Still, we know that there are benefits to talking to your baby as an essential part of the early learning process. It’s not unusual to hear a mother carrying on a one-sided conversation in which she emphasizes the phonetic sounds in the names of everyday objects. For example, "This is a banana. Buh buh banana." The baby eventually catches on that the "buh" sound is associated with a banana, and that Mom’s lips do this strange "roll in-then-pop out" motion when she makes this sound. This happens before the baby ever learns to say "banana" or that there is this symbol we call the letter "b" that represents this sound. When the letter "b" is finally introduced, children can connect it back to the "buh" sound and objects such as a banana to which they were introduced in infancy.

But how frequently do you notice a parent holding up two different bananas and talk about which one is bigger, or which one has more brown dots? Or what happens to a bunch of bananas when you pull one off? Or when you cut that banana into pieces? The study’s lead author indicates that "We believe that when children learn the meaning of number words and symbols, they’re likely mapping those meanings onto pre-verbal representations of number that they already have in infancy." If she is correct then adding number sense talk to those parent-baby conversations makes, well, sense!

Does your child have strong number sense? Maximize that potential with gifted math and computer science online from IMACS! Like IMACS on Facebook for FREE weekly logic puzzles. 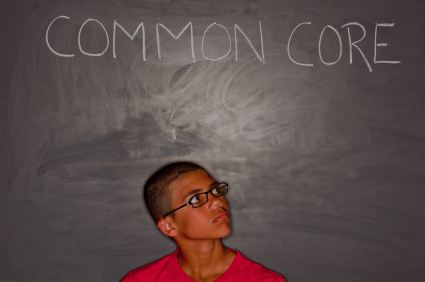 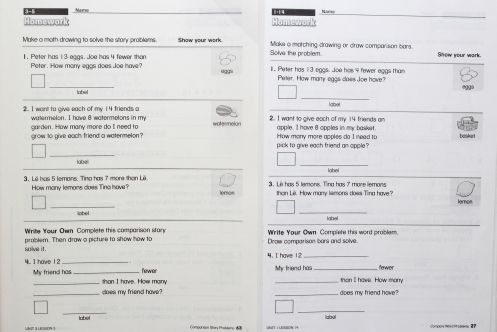 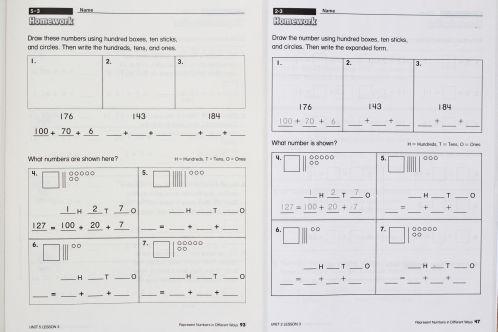 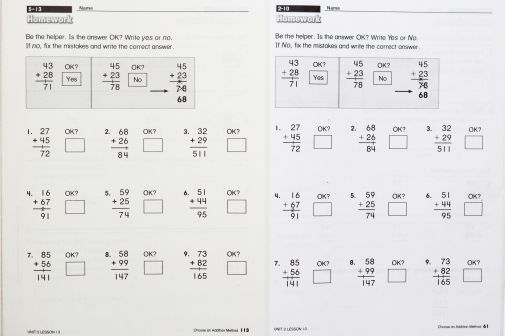